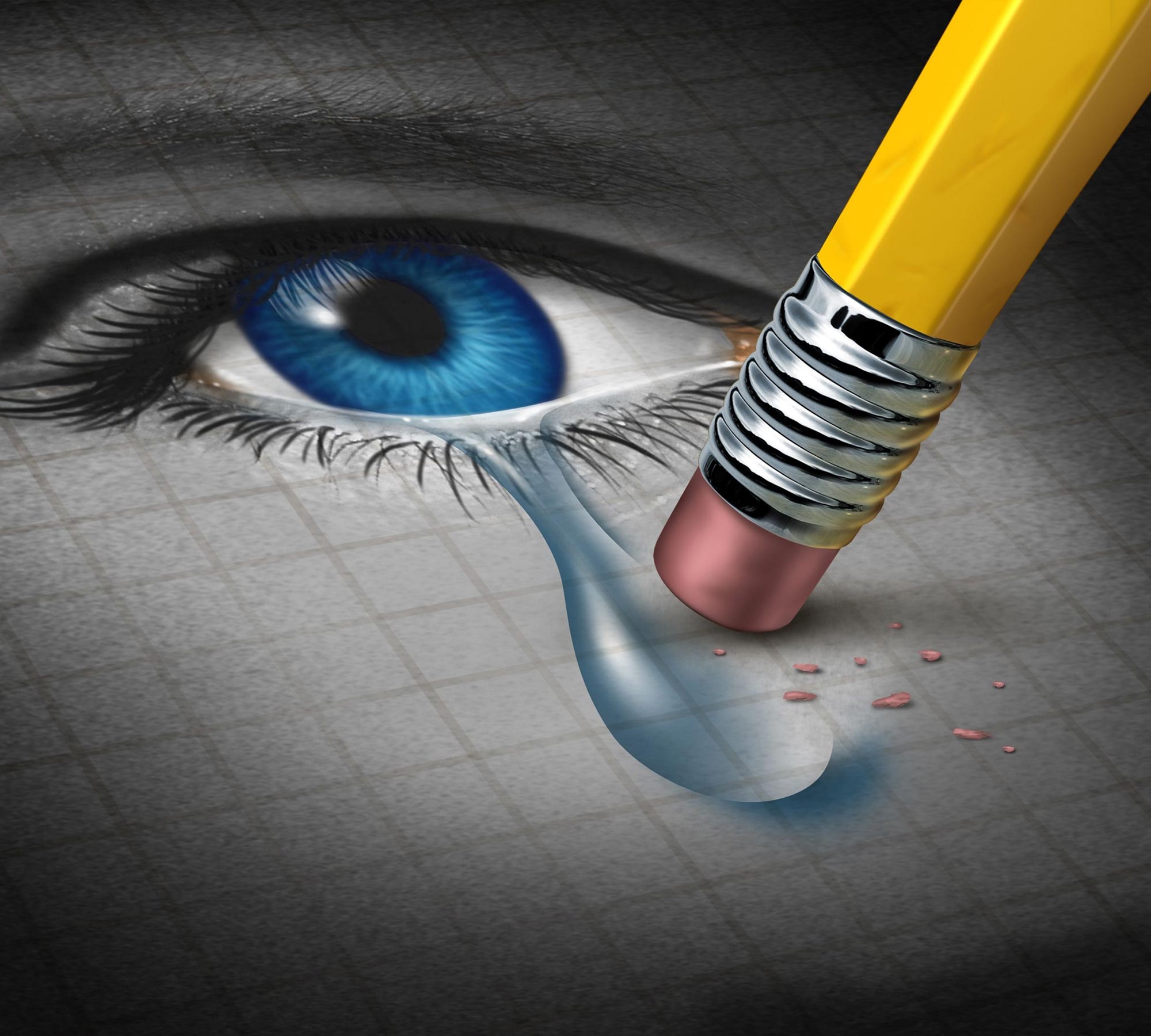 There are a variety of natural remedies that can help relieve depression in some people.

We all feel blue once in a while, but if you’re constantly depressed and you don’t know why, you might be one of the roughly 10% of Americans who suffer from depression.[1]

The good news is that pharmaceutical help is available. antidepressants like fluoxetine, citalopram, and sertraline are among the most widely prescribed medications for depression.

The bad news is that these powerful mind-altering drugs – despite their proven effectiveness and relative safety – come with a long list of nasty side effects, such as anxiety, nausea, indigestion, diarrhea, insomnia, weight gain and even impotence.

Remember that depression can be a very serious illness. Talk to your doctor about your symptoms and before changing medications or taking dietary supplements.

If you suffer from depression but are concerned about these side effects, you may be looking for a natural alternative. Here is a list of three:

A scientific meta-analysis showed that St. John’s wort had comparable efficacy to SSRIs for mild to moderate depression.

Used for centuries as a folk remedy for melancholy, St. John’s Wort has been shown in clinical trials to act on the brain in the same way as selective serotonin reuptake inhibitors (SSRIs) commonly prescribed by doctors, but without unpleasant side effects. .

In 2017, a large-scale scientific meta-analysis of 27 studies that tested St. John’s Wort as an antidepressant concluded that the traditional herbal remedy is just as effective as SSRIs in treating mild to moderate depression,[2] while an even more recent review of 26 meta-analyses found that St. John’s wort had significantly fewer adverse effects.[3]

In a scientific meta-analysis, saffron showed similar results to the antidepressant fluoxetine.

Many chefs rely on the fragrant purple-colored spice harvested from the saffron crocus to enhance soups and stews, but can it also improve your mental health? Research suggests it is possible.

According to a systematic review and meta-analysis by a team of Italian and Iranian scientists in 2018, saffron showed similar clinical results to the antidepressant Fluoxetine, and should therefore be considered “an appropriate and safer alternative to Fluoxetine”. ”[4]

Studies are ongoing, but the results so far are encouraging. Last year, a randomized, double-blind, placebo-controlled clinical trial in which patients with type 2 diabetes were given 100 mg of saffron daily for 8 weeks found that the spice not only improved “significantly significant” depression, but also “sleep”. quality and overall quality of life![5]

Both turmeric and curcumin have been shown to have a multitude of health benefits, including positive antidepressant effects.

This bright yellow powder derived from turmeric – another spice – is a relative newcomer to clinically studied natural antidepressants, but the authors of a recent peer-reviewed article Planta Medica journal believes it is one of the three most promising potential alternatives to pharmaceutical drugs for the treatment of depression.[6] (The other two are St. John’s Wort and Saffron!)

Three new curcumin extracts have already been approved by the FDA as “generally recognized as safe”,[7] and a scientific review of human trials published earlier this year noted that curcumin was well tolerated, with mild or no side effects.[8] Of the seven trials reviewed, six reported ‘positive antidepressant effects’.

Another broader review of 65 pre-clinical studies and 15 clinical trials and open-label studies between 2005 and 2021 found that “results were positive in reducing psychiatric deficits” across a range of mental health disorders, from depression to schizophrenia.[9]

Depression is a serious mental illness that affects millions of Americans, and while there are pharmaceutical drugs generally considered safe and effective for treating it, herbal remedies are becoming increasingly popular as natural alternatives with fewer side effects.

Even then, you should always consult your doctor before taking herbal remedies for depression, especially if you are already taking medication or have a pre-existing medical condition.

If you are suicidal, dial 988 or visit The Lifeline 988 Suicide & Crisis (formerly known as the National Suicide Prevention Lifeline.) It is a nationwide network of local crisis centers that provides free, confidential emotional support to people in suicidal crisis or emotional distress 24 hours a day, 7 days a week in the United States.

Corktown inspires pharmacist to launch his own community-focused store