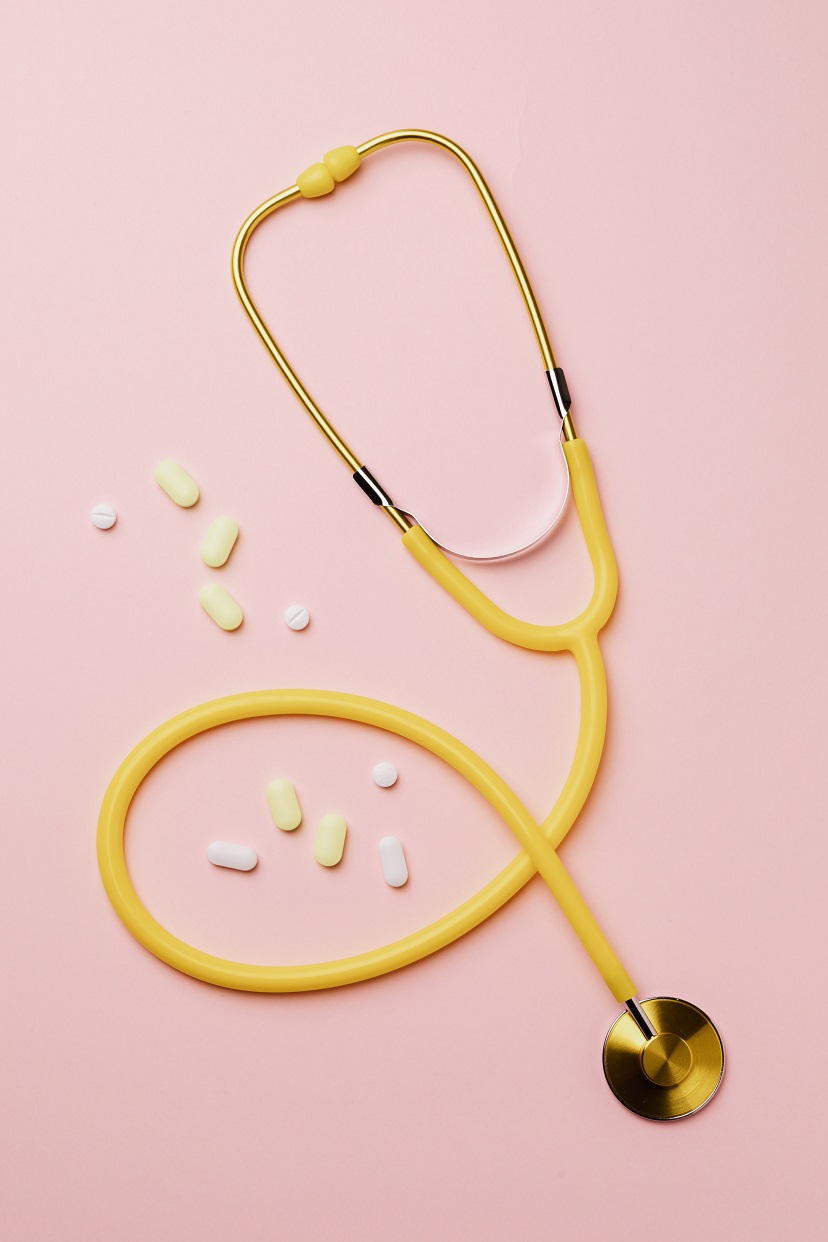 Patients view their pharmacists as more trustworthy than their doctors, the data shows.

While trust is an important factor in any provider’s relationship with a patient, pharmacies have had a bad rap lately with all the lawsuits filed against these chains for helping to fuel the opioid epidemic. It is therefore interesting to note that the majority of minority patients in the indicated age group continue to regard pharmacists as trustworthy, and this begs the question: why?

The study reported that 67% of African American and Hispanic patients age 50 and older “collectively have more positive sentiment toward pharmacists than physicians. Pharmacist and physician sentiment is driven by a combination of soft skills such as friendliness and support, as well as technical skills such as efficiency and expertise.

And, while stigma in healthcare continues to be a relevant issue, it seems that pharmacists are not viewed that way.

“Interestingly, among Hispanics and Blacks, pharmacists do not seem to suffer from the perception that they are ‘biased’ or that as pharmacists they show an unfair bias towards various communities,” said Caroline Brethanoux, Director of Strategy, CIEN+ and CulturIntel. “On the other hand, physicians are seen as biased in their interactions with various patients due to their personal experiences and historical injustice in the healthcare system. Within these communities, pharmacists could potentially become a gateway for fostering greater trust in the health system and, therefore, achieving better health outcomes.

The study found that “across all segments, 37% of conversations in which patients discuss doctors online are primarily driven by negativity, compared to 22% of negative discussions about pharmacists.”

CulturIntel explained, “People are concerned that doctors are rude and disrespectful, but also incompetent and ineffective, which suggests a lack of confidence in their abilities and knowledge. Additionally, there are complaints about biased physician behavior, especially among African Americans, and Hispanic conversations that are not discussed for pharmacists,”

This is particularly interesting because, in opioid cases filed against pharmacies, many defendants have argued that doctors should be held liable for suspicious orders. Pharmacies claim that they only meet the needs of patients by filling prescriptions that have been given to them and that have been written by doctors. Whether patients believe their physicians are writing inappropriate prescriptions has not received much attention, but it is a curious question nonetheless, given the trust patients place in their pharmacists and their apparent distrust of doctors.

Study: Pharmacists can overcome barriers to trust between diverse patients

Narcotics sales on the rise in Syria

Is it safe to get mental health medication from an app?