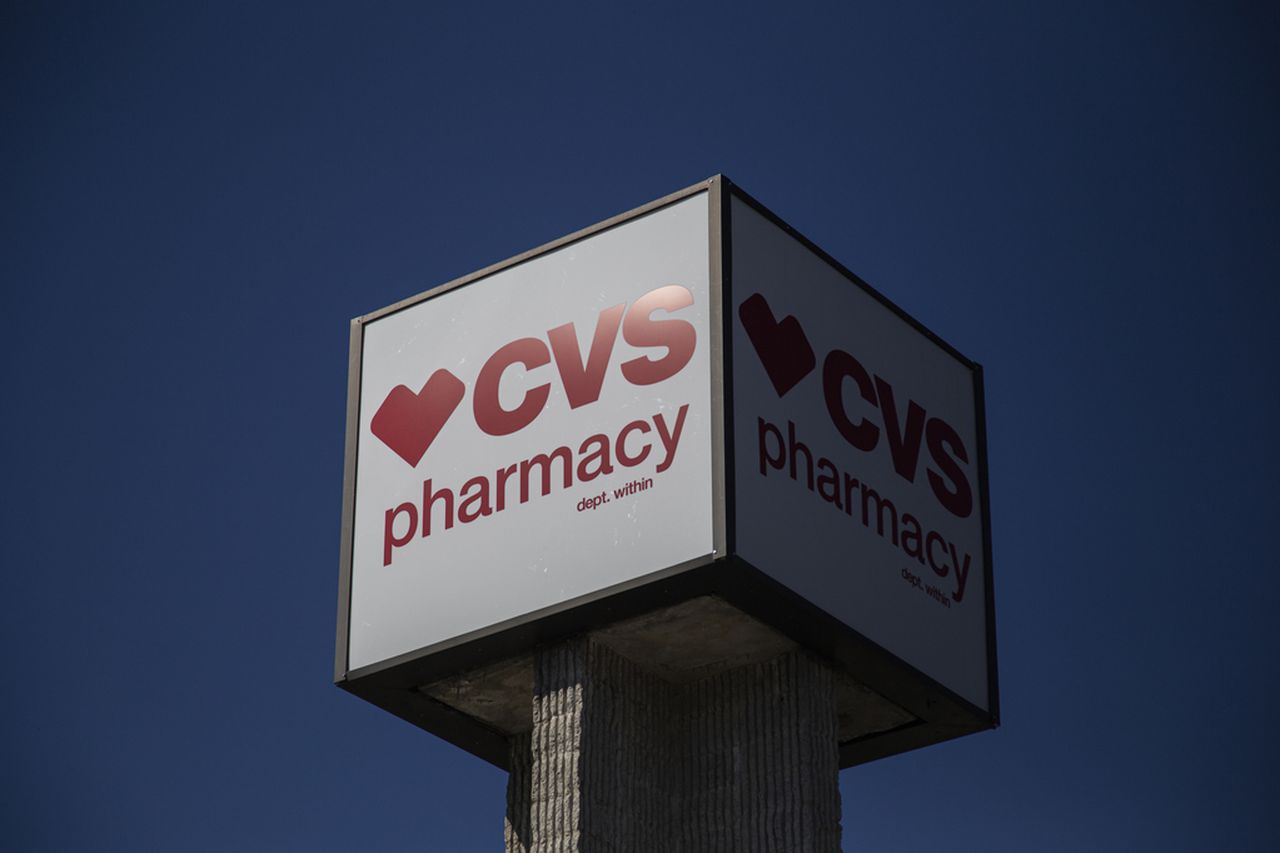 ANN ARBOR, MI – A man suspected of robbing a CVS pharmacy in Ann Arbor in June faces federal charges after his string of robberies of CVS sites in southeast Michigan ended with the help of the FBI and a decoy pill bottle.

Kristopher Kukola, 37, was charged on July 8 with one federal count of pharmacy theft after FBI agents discovered there were probable grounds to believe he stole five CVS pharmacies between May and July, demanding narcotics, according to a federal complaint filed in the United States District Court, Eastern District of Michigan.

The Detroit FBI Violent Crimes Task Force began investigating a series of armed robberies of CVS pharmacies in southeast Michigan in June. During the robberies, the suspect stole a variety of narcotics including Norco, Vicodin, Adderall, Percocet, Xanex, codeine and oxycodone.

The first armed robbery took place at 10:36 p.m., May 24, when Van Buren Township police were called to the CVS Pharmacy at 10915 Belleville Road for an armed robbery.

The pharmacist told officers that a masked man approached the counter and said, “I don’t want to alarm you, but it’s a theft. Give me all the Norcos and Vicodin you have; you have 10 seconds” before reaching into his pocket and showing the grip of a black handgun, according to the federal affidavit.

After being given a selection of pills in a bag, the man told the pharmacist to lie down on the floor and then fled.

On June 2, Saline police were called to an armed robbery of the CVS pharmacy at 413 E. Michigan Ave., where a masked man handed the pharmacist a torn piece of paper listing a variety of medications to be turned over before to display a black handgun. .

Again, after being given a bag full of controlled substances, the man told the pharmacist to lie on the ground before fleeing.

On June 8, the CVS Pharmacy at 10915 Belleville Road in Van Buren Township reported being robbed again by a man who appeared to be the same man who robbed the pharmacy in May, according to the affidavit.

The pharmacist then returned to the pill safe and filled the bag with more prescription drugs before being told again to lie down while the suspect fled.

On June 14, Ann Arbor police were called to the CVS Pharmacy at 3535 Plymouth Road in Ann Arbor for a reported armed robbery.

The suspect, demanding controlled substances in the pill safe, was told there was a three-minute lock on the safe before being thrown Norcos by another pharmacist, satisfying his demands before the suspect fled the pharmacy.

On July 7, Milan police were called to the CVS Pharmacy, 1249 Dexter St., for a reported armed robbery.

A man handed the pharmacist a note listing several controlled substances, a deadline for how long it would take to collect them and “no cops” written at the bottom.

While filling the bag with pills, the pharmacist slipped a “decoy” pill bottle into the bag which contained a GPS tracker monitored by a third-party security company.

Police, tracking the GPS pill bottle, found the fleeing suspect driving a Silver Compass Jeep and followed him to an apartment complex in Belleville where he jumped out of the vehicle and attempted to s ‘escape.

A police canine unit tracked down the man, later identified as Kukola, who tried to trick officers into saying “the guy you’re looking for ran that way”.

Later that day, Kukola was questioned by FBI agents and admitted to robbing all four CVS pharmacies, using a BB gun to commit the deed.

No hearing date has yet been set. Pharmacy theft is a federal crime punishable by up to 20 years in federal prison.

Kukola has previously been convicted of various drug charges and is currently awaiting drug possession and reckless driving charges in Washtenaw County, according to court records.

US-based company to establish pharmaceutical and related industries in Kogi