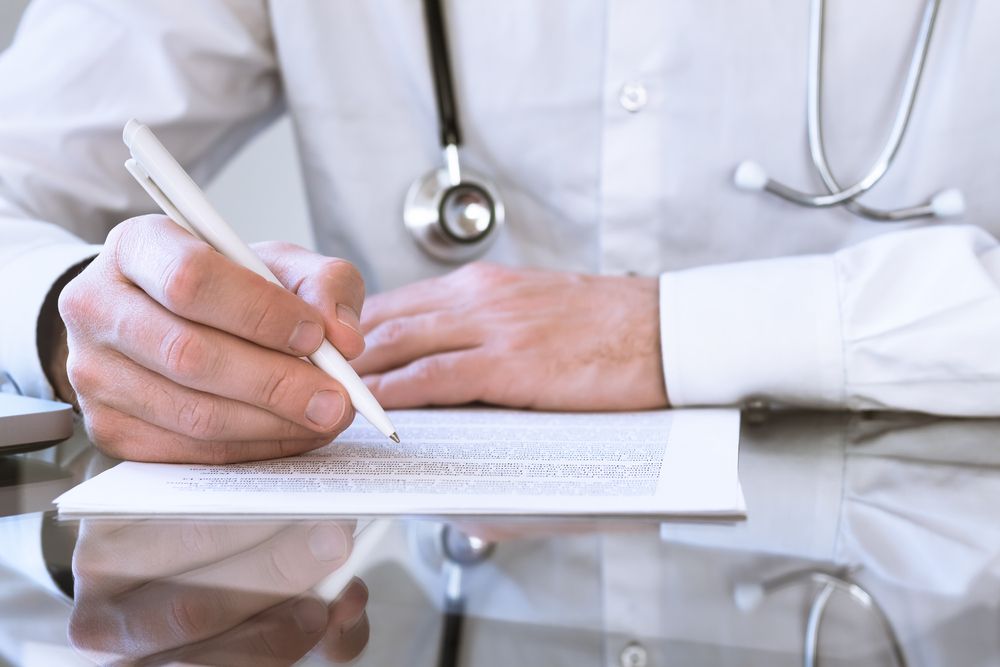 Jake Nichols: My personal experience with drug diversion is just that, it’s personal. I am a pharmacist in long-term recovery. I have worked in the addictions field for over 12 years, which also correlates to the time I have spent in long-term recovery. My background, like many medical professionals, has involved drug diversion, which is the use of substances, usually pharmaceutical grade prescription substances, without a prescription that you have access to through your employer. In my case, as a pharmacist, there was obviously easy access to a variety of different controlled substances. I was taking them without permission, of course, illegally and consuming them for my own use.

Pharmacy Times®:Can you describe your journey since you entered recovery?

Jack Nichols: Sure. I went into recovery in July 2010. As a pharmacist, I found my options very limited. And under the encouragement of a peer and a very close friend, I started to go out and share my experience and talk to my peers with other pharmacists about this disease and found that it had a considerable impact on individuals. I was seen as someone who was well known and respected as an educator, especially in Massachusetts. It was really upsetting to a lot of people that I came forward with this and found out I had this problem and was accused of multiple issues related to drug diversion. It was a wake-up call to many of my friends, peers, classmates as to what this disease really was.

This openness and honesty actually opened many doors for me, where I started early in my career working in the pharmaceutical industry as a medical science liaison. I’ve done this for several different addiction-focused companies. The network I’ve built through this, as well as the fact that I’m going out and continually speaking and sharing my stories at pharmacy schools across the country, has opened many more doors for me, and I’ve formed my own consulting group in 2017. Since then, I’ve been involved in a variety of different things, from having my own clinics, working with digital companies that have apps, for lack of a better term, to supporting to drug treatment, working with health plans, working with correctional systems. There’s a lot of opportunity for pharmacists in this area, because obviously it’s a drug, a drug-related issue. I discovered once I started working in the field that there was a huge lack of knowledge, related to pharmacology and how these substances act on individuals. It’s great to see more of my peers and recent graduates entering this field as they go out and do residencies in psychiatry or directly in addictions and become more involved in treatment and more involved in communities than I did. I have been very lucky.

Pharmacy Times®: Can you talk about what it’s like to live with addiction as a healthcare worker?

Jack Nichols: Living with addiction as a healthcare worker is very difficult. It’s obviously very difficult for anyone, but there are some unique facets to being a health care provider with an addiction problem. The first is the shame that accompanies it. You are judged by many of your peers to be inferior. In fact, a member of the pharmacy board made a statement that I had betrayed our profession and betrayed the public trust. And that reflects the stigma that comes with substance abuse and substance abuse issues. It’s usually a lack of education or even personal issues and experiences because it’s affected so many people. Many have had very negative experiences with friends and family members, and that’s what they take with them and that’s totally understandable.

Pharmacy Times®: Why are drug addiction and diversion sometimes hidden or ignored by institutions?

Jack Nichols: When you’re in the grip of an addiction, getting your stuff literally becomes a survival mechanism. You become quite adept at hiding your tracks, if you will. Knowing the drug distribution system in a facility or even in a pharmacy gives you, for lack of a better term, the advantage of being able to secure these substances, but also for long periods of time, of being able to hide this substance use from other people. others or to find convincing excuses to justify the absence of substances. In many cases, especially in institutional settings, this involves removing the drugs that were supposed to be given to a patient and replacing them with something like saline or sterile water for injection. It’s really undetectable. In many cases — and obviously they look a lot alike, they’re both colorless — unless someone randomly tests that compound IV solution or whatever substance or prescription we order. It is very difficult to detect. And again, knowing these systems, they can also be manipulated.

Pharmacy Times®: How can facilities and employees, including pharmacists, identify drug diversion?

Jack Nichols: There are some really standard, almost, signs and symptoms of substance use disorder, especially among health care providers, that are somewhat unique. Varied work schedules, which means people arrive late or volunteer to stay later than their shift even when they are not being paid overtime, or want to work shifts where there is has fewer people around to observe them. One example is overnight stays. Erratic behaviors, disappearing for long periods of time – and this may be because they are so intoxicated that they don’t feel comfortable around other people. Sometimes they will have to go for a nap because some substances have really worn them out and they need to kind of recharge. And, what we see a lot in practices is that these things are observed. There may be suspicions about substance use or maybe even behavioral health issues, and we don’t confront those people out of fear of confrontation. Also, in many cases, we don’t know what to do with that person. We don’t have the resources to be able to help them. Again, dealing with a judicial, punitive and involved system is very intimidating for people.

Jack Nichols: I think the main problem we face with drug diversion, especially with health care providers, is again not knowing what to do with these people. What I have seen in my 12 years of working in the field and consulting with various institutions, particularly around diversion, is that the signs and symptoms are there, but people are ignoring them. for fear of having to deal with it and the ramifications and consequences of dealing with it. This may be concerns about institutional exposure. It can be worries about ruining an individual’s life, having to report it to their licensing boards and law enforcement. Probably the most common is not having the resources to facilitate a transition to treatment. So they are left with only one option, and that is to fire the individual and report it to the licensing boards. We also have a big educational gap around what addiction is. And again, as I mentioned before, stigma is a big part of that. But all of this contributes to perpetuating these situations where healthcare providers divert substances usually for personal use, almost mainly for personal use.

A good use of time during the COVID-19 pandemic