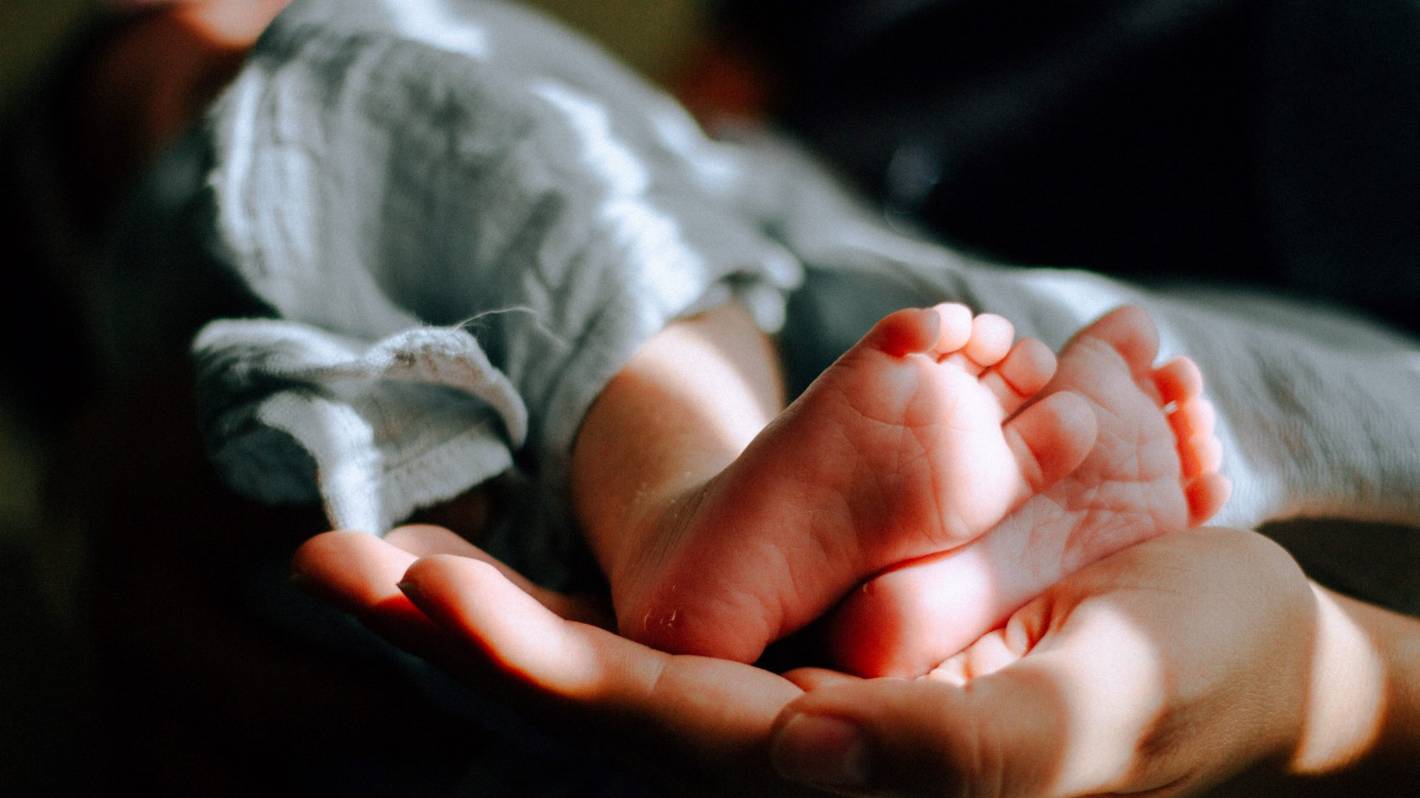 A baby suffered a methadone overdose and was hospitalized for 10 days after accidentally receiving the wrong drug from a pharmacy. (File photo)

A 4-week-old baby suffered a methadone overdose and ended up in intensive care after a pharmacy accidentally confused the baby’s colic medication with the controlled drug.

On Monday, the deputy Health and Disability Commissioner Dr Vanessa Caldwell discovered that a pharmacy and a pharmacist breached the code of patient rights during the incident and referred the pharmacist to the Director of Prosecutions to determine whether action should be taken against them.

The pharmacist had left an unlabeled vial containing the synthetic opioid methadone on the dispensing bench, which a pharmacy technician “inadvertently” used to prepare a prescription for omeprazole for the baby.

Methadone is a controlled drug, used as a pain reliever and to help people dependent on opioids. Some patients on a methadone treatment program must take their daily dose of oral methadone under supervision – often at a pharmacy – and this is usually kept in a controlled medication safe.

The unlabeled 30ml bottle was an opaque plastic bottle with no dividing lines, which made it difficult to examine the contents.

The technician told HDC she remembered briefly thinking after pouring the medicine that it was “higher than usual on the neck of the bottle,” but didn’t question it further because she was very busy.

Between 11:30 a.m. and 12:00 p.m., the pharmacist (called Pharmacist A) notices that he is short of methadone. He searched the bin and contacted another pharmacy to see if it had been delivered there.

Pharmacist A asked if there had been a mistake – as only two products had been dispensed in a 30ml bottle during this time: methadone and omeprazole.

Baby B began to breathe abnormally and sometimes did not breathe. The baby became unconscious and Mrs B started CPR and called an ambulance at 1:22 p.m.

The baby was taken to hospital and treated in the intensive care unit. A urine sample confirmed that they had suffered a methadone overdose.

Pharmacist A attempted to contact Mrs B, but there was a delay of up to two hours between when the error was discovered and his first attempt to contact the mother, which Caldwell described as “inadequate”.

Pharmacist A sent a written apology to Mrs. A two days after the incident.

Ms B said her baby was in hospital for 10 days and was in “significant” pain.

At the hospital, they spent a “considerable” time unsure whether Baby B suffered from brain damage, and Ms B said Baby B had had health problems since the overdose.

Ms B told HDC it took her two years to file the complaint due to the ‘tremendous stress’ the incident had caused her and her family.

She requested financial compensation, which was resolved in a confidential settlement “to reflect the significant impact of the incident on the family”.

Pharmacist A told HDC he was “deeply affected” – personally and professionally – by the incident.

Legal opioid maker OxyContin Purdue Pharma has admitted its role in the opioid epidemic, paid $634 million in fines and pleaded guilty to contributing to thousands of opioid-related deaths

The technician – who quit the day of the incident due to ‘tremendous stress’ also acknowledged the ‘heavy impact’ it had on Baby B and her mum.

Caldwell discovered that the pharmacist had not dispensed methadone safely and had failed to perform proper checks in the dispensing process, leading to the dispensing error.

“It was a harrowing incident that could have had the worst outcome had the baby’s mother not intervened as soon as she did.”

Caldwell also commented adversely regarding the pharmacy technician’s adherence to standard procedures, but considered that “ultimate responsibility for the dispensing error rests with the pharmacist.”

“He had a responsibility to ensure the accurate dispensing of medications and should have double-checked the medications being dispensed,” Caldwell said.