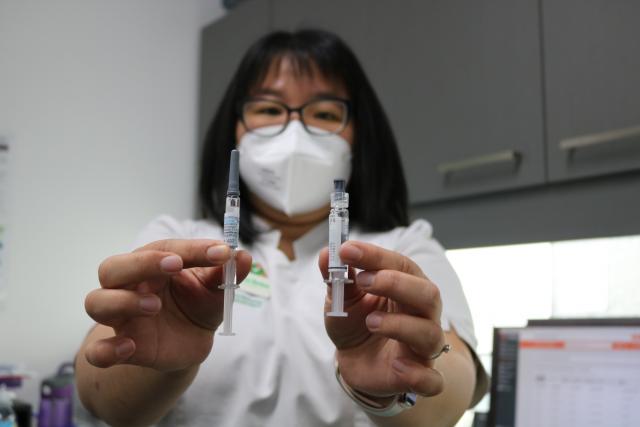 FREE flu shots put pharmacies in another tough spot with a Mount Gambier pharmacist saying there was no prior communication from the state government.

State Premier Peter Malinauskas announced last week that all South Australians will be eligible for the free vaccine until June 30.

The shots will be funded through a grants program for general practitioners and pharmacists in the state and are expected to cost $4.9 million.

Angeline Becher, pharmacist manager of Terry White Chemist, said the announcement was positive for the community, but better communication with healthcare professionals was needed.

Ms Becher said the fact that the announcement was made over the weekend, with no advance notice and no additional stock, put pharmacies in a difficult position.

“Most flu vaccine stocks at the moment may be running out because Queensland announced their free flu shot a week before South Australia and a lot of stocks are being diverted to support that,” Ms said. Beaker.

“The initiative is great though as many families will now be able to spend the money on something else and it’s fair to say it will also reduce the financial strain.”

The pharmacy manager said that throughout May staff administered around 500 flu shots, including residents of nursing homes, with reservations also filling up quickly.

“I am happy that we were able to vaccinate the nursing homes because the residents are the most vulnerable,” Ms Becher said.

Believing that flu shots should be free every year, Ms Becher said the initiative would help avoid overloading the healthcare system, especially during the winter.

“Vaccines really should be free, especially for our most vulnerable and those in health care settings,” she said.

“This also includes school-aged children, because they need it too.

“This winter should be a bad year for flu cases and it’s definitely time to get vaccinated, keep washing your hands and take care of your health.”

The free flu vaccination program will also allow pharmacies to vaccinate children between the ages of five and nine, a change from the previous program for children over 10.