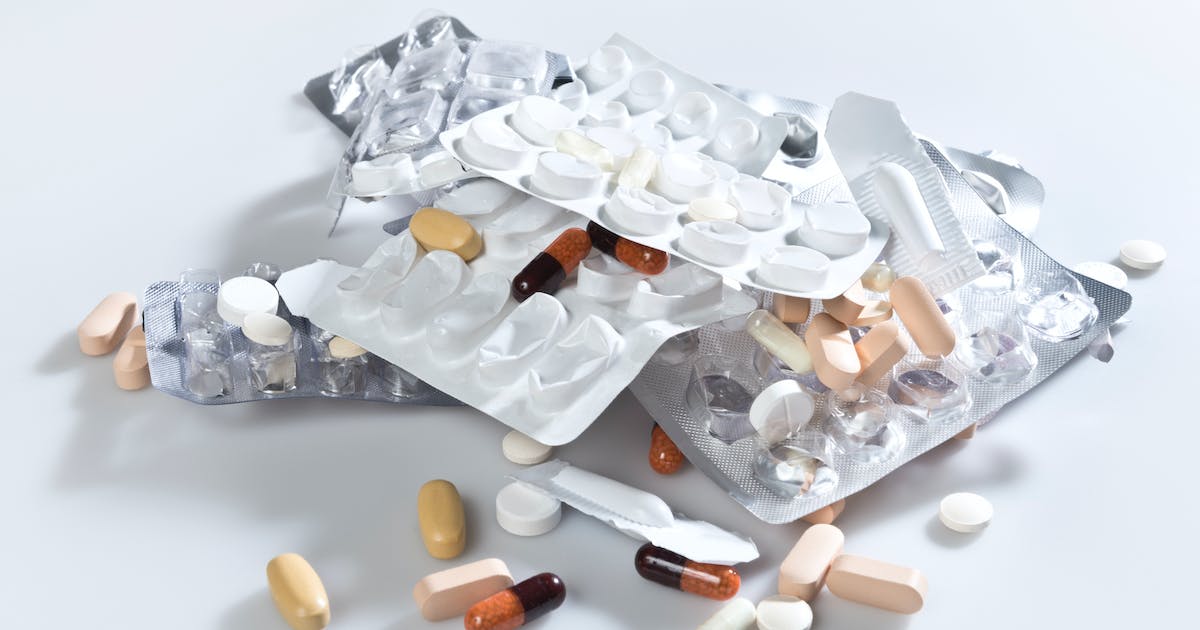 How I survived my summer vacation

I took most of July off this summer while I was going through acute heart failure and by far the most serious medical crisis of my life. The complexities of health care concern me more than ever.

I cannot adequately express my gratitude and admiration for the doctors, nurses, therapists and various other professionals in hospitals and clinics and companies who develop and manufacture medical devices and pharmaceuticals, whose combined skills m saved my life and set me on a path to better health. Millions of other people with heart disease need the same thing every year, as noted in a separate commentary by Haider J. Warraich.

Despite all the enormous costs, inequities and Byzantine complications of health care in America, I was reminded in the most vivid way imaginable that there is perhaps no better place in world to be in when you get really sick.

Meanwhile, now that I’ve been restored to an arena with at least as much dysfunction and far fewer virtues – the fevered world of modern American politics – I find my patience with his lying and recklessness is as diminished as my heart’s ejection fraction was. a few weeks ago.

It pains me to see the wizards of Washington hard at work, as always, concocting questionable potions to cure what ails American medicine. One wonders what fills these shamans with such unlimited confidence in their nostrils.

Are these the recent marvels that politicians have achieved with their economic prescriptions, especially with regard to inflation? Or perhaps the way their bedside manner has united Americans, as so often promised, in a new birth of democratic harmony? Or the comprehensive remedies our governing elites have devised for the crime problem?

Several times during my medical treatment, real healers spoke to me clearly about the risks of what they were planning to do, repeatedly checking my wishes for resuscitation in case something went wrong.

Why do our political charlatans never mention the risks of their panaceas?

Case in point: the imposition of prescription drug price controls in the infamous “Inflation Reduction Act of 2022,” which Washington Democrats say will chill the planet and drive up prices.

As I wrote a few years ago about an earlier, even more radical version of this drug pricing plan – long a favorite among progressives – you won’t often hear what’s on offer described. as “price controls” by proponents of this legislation. Advocates call it “bargaining” and imply that it’s simply using the Medicare program’s large patient base as leverage to negotiate with drug companies for more reasonable drug costs.

But what is really proposed is a “negotiation” only along the same lines as Putin’s “negotiation” in Ukraine. Although the scope of the current proposal is reduced (subject to expansion), it still involves the government setting a “maximum fair price” for certain drugs. And if a company refused to accept the government price, its revenue from the drug in question would be subject to confiscatory penalties.

Everyone wants to crack down on drug dealers, I guess, as long as the drugs they sell are legal and lifesaving. But I was unfair in suggesting above that no one in government is warning about the risks of this war on prescription drugs. The highly respected Congressional Budget Office (CBO) has been warning Congress about the complexities and possible consequences of its “bargaining” agendas for decades.

Just last month, CBO reiterated its belief that one of the likely results of restricting pharmaceutical companies’ earnings from new drug development could be “lost innovation” and fewer new drugs reaching Americans. in need.

Certainly, the CBO does not foresee a great reduction in “the Number drugs that would be introduced to the U.S. market.” Their estimate (“subject to uncertainty”) is 15 fewer new drugs over 30 years, out of some 1,300 drugs likely to be approved during that time.

Importantly, they add, “CBO did not predict which type of drugs would be affected or analyze the effects of the discontinued innovation on public health.”

If CBO doesn’t know “what kind” of drugs could be lost because of this policy, or what the effect will be on public health, it’s a surefire cinch that politicians don’t know. For decades, I’ve asked progressive candidates and officials in Minnesota what exactly they meant by the “bargaining” over drug prices they usually pushed and what risks they saw in it — and I never received a clear answer.

But let’s think about this. If you were an executive of a pharmaceutical company allocating shareholders’ money and faced a government determined to deprive your company of the full benefit of major new “blockbuster” drugs – the ones that fetch the highest prices – what type of research projects could you give up?

Perhaps the most expensive and riskiest? Those who go in search of real long-term breakthroughs (perhaps a cure for cancer, Alzheimer’s disease or Parkinson’s disease, or something like the heart medications discussed in the article additoinal) ?

So-called “imitator” drugs and incremental improvements to existing therapies may prove to be better investments in a price-controlled world.

That said, taking the risk of “lost innovation” in exchange for drug price reductions might actually be sound public policy. All health care costs, including drug costs, are unsustainable and life is full of risks and trade-offs. One day we will have to decide when enough is enough in health care. We cannot keep demanding ever better care for ever more people and be shocked when the result is higher cost.

But such an examination of the facts becomes more difficult when you are the one in need of a medical marvel. The lack of frank discussion about the risks involved in these choices and why they are or are not worth making is dangerous to everyone’s health.