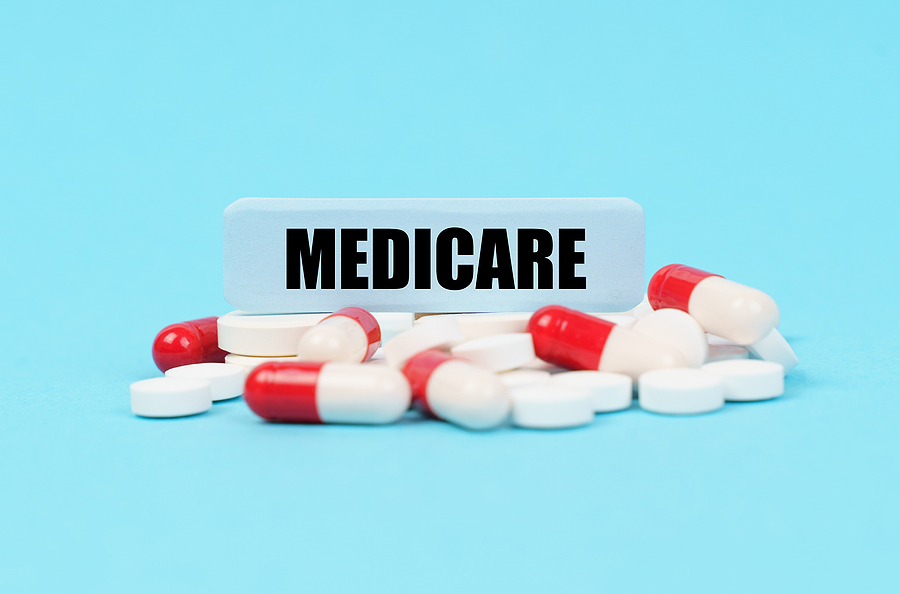 Lawmakers should listen to those using the Medicare drug program – InsideSources

The Medicare Part D prescription drug program is more popular than ever among those who use and depend on it.

The annual Senior Satisfaction Survey commissioned by Medicare Today found that 88% of American seniors are satisfied with their Part D coverage, and virtually the same percentage say their Medicare drug plan is a great value. . Even so, lawmakers seem determined to transform this program and, in doing so, undermine the foundational elements that have given millions of elderly and disabled Medicare beneficiaries affordable access to the drugs they need.

The Senate made the unfortunate choice to ignore the advice of elders by passing its recent budget reconciliation bill. The bill’s provisions would give the federal government unprecedented control over drug prices for Medicare beneficiaries. And with power over pricing comes control over which drugs will be available to seniors. If enacted, the bill would penalize Americans who rely on Medicare Part D coverage, those of us with the most serious health conditions. The House of Representatives must reject this bill.

Price negotiations between insurers and pharmaceutical companies — the only approach the Part D program has taken to determining drug prices in its history — are not at all a barrier to lowering drug costs. On the contrary, this framework has directly helped keep costs down for Part D enrollees, who have enjoyed relatively stable and affordable monthly premiums for years. If the program as it was designed didn’t work, seniors would say so. Instead, our survey found that 90% of drug program recipients believe they have access to both affordable drugs and the drugs they need.

A wide range of medication options is essential for seniors, especially those battling chronic conditions like diabetes, heart disease, or cancer. All Part D plans must include at least two or more drugs in each therapeutic class, giving patients and their physicians several options in case the patient is immune to a particular treatment, or does not provide the outcome optimum. The Senate reconciliation bill, however, would disrupt the program’s free-market structure and potentially limit the number of drugs covered, forcing patients to pay out of pocket for the drug their doctors deem most effective or drop their drug plan altogether. treatment. Essentially, this approach would put Washington in the position of deciding whether a lifesaving drug is worth covering, leaving some patients the winners and others facing the possibility of serious health consequences.

Older people do not support these proposed policies. In the survey, two-thirds of people currently enrolled in Medicare drug coverage said Part D drug plans should negotiate directly with biopharmaceutical companies to set prices instead of letting the government determining prices and deciding which drugs should be covered. What seniors support is setting limits on annual reimbursable dispensing fees. They want patient-friendly policy reforms that ensure affordability at the pharmacy counter without hindering access or delaying treatment.

In the decade since its inception, the Medicare Part D drug benefit has achieved a level of approval among its users rarely seen by a government program. The program’s creators in Congress wisely used competition among private plans to keep costs low and drug accessibility robust. This structure has been exceptionally successful in keeping the elderly healthy by providing them with affordable medicines. Now Congress is fundamentally changing this invaluable program. Before doing so, members of the House should take a moment to listen to the people who depend on it.