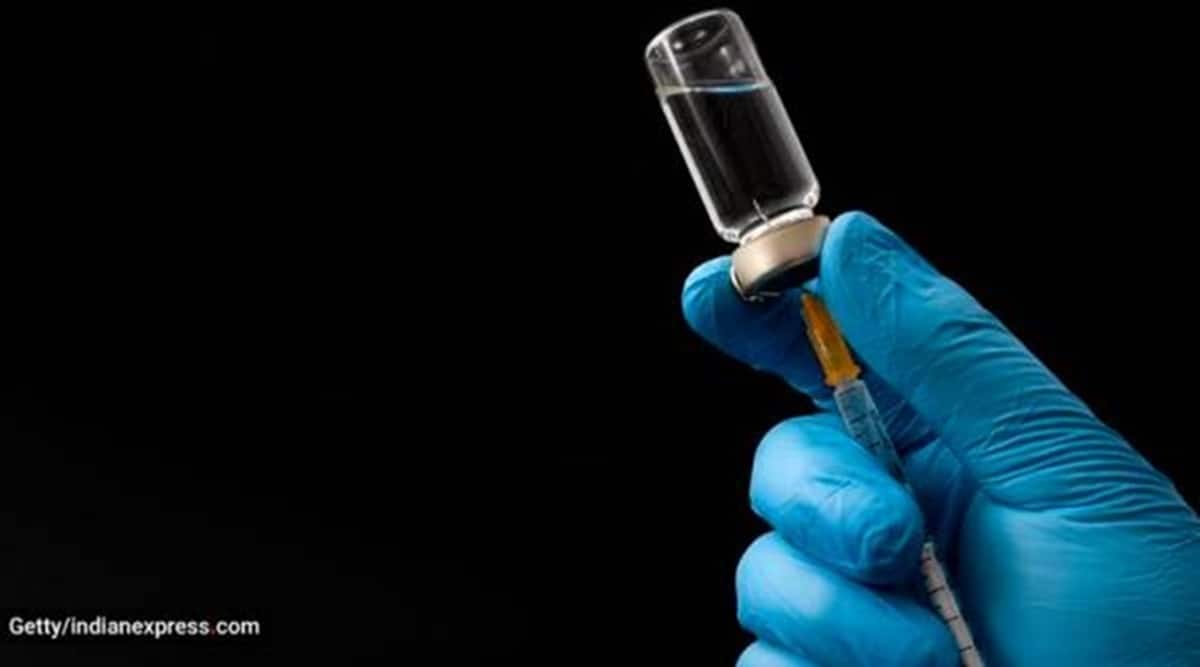 The Union Department of Health has released the new Drug, Medical Devices, and Cosmetics Bill-2022 which separately defines medical devices, provides for the establishment of a separate expert group on medical devices and calls for the establishment of medical centers and state device testing laboratories modeled on the network of drug testing laboratories. The bill also suggests that the central government formulate rules to regulate online pharmacies.

The government has invited comments, objections and suggestions on the bill over the next 45 days.

The bill has a separate definition for medical devices that fall under its diagnostic equipment, software, implants, disability assistive devices, life support, instruments used for disinfection and any reagent or kit. The previous law of 1940 regulated medical devices as one of four categories of “drugs”.

But the bill does not stop at the simple definition of medical devices, it provides for the creation of a “technical advisory committee for medical devices” on the model of the current technical advisory committee for medicinal products. This advice will not only include medical professionals, but also people with technical knowledge of the devices. In addition to officials from the Ministry of Health, the council will also include people from the Department of Atomic Energy, the Department of Science and Technology, the Ministry of Electronics, DRDO, and experts in the field of biomedical technology, biomaterials and polymer technology.

Until now, decisions about medical devices have been made by the technical drug advisory committee, which was not necessarily equipped to understand the technical aspects of the device, according to people working in the field.

“We are disappointed that aspirations for a separate law for medical devices have not been taken into account. On the positive side, we are delighted to find the proposal for a separate council, which has been a long-standing request,” said Rajiv Nath of the Association of Indian Medical Devices Industry (AiMeD).

Apart from introducing provisions for medical devices, the new bill also proposes the mandatory authorization from the central licensing authority for clinical trials or clinical investigations on drugs and medical devices. Although companies currently also need to seek permission from the top drug regulator to conduct trials, this was never mentioned in the previous law.

The bill stipulates that medical care and compensation must be provided to those injured while participating in such trials. And, in the event of death, the participant’s legal heir should receive compensation.

The bill also addresses the controversial issue of online pharmacies, which pharmacy owners say are difficult to regulate. “Many are unlicensed and simply sell drugs available from other licensed dealers. They offer online consultations and only prescribe medication, which is not always a transparent mechanism. If you ask for the highly regulated MTb drug, you’ll probably get it. Also, they offer big discounts and the product is not always of quality,” said JS Shinde, President of Indian Association of Chemists and Pharmacists (AIOCD).

The bill also specifically states that the central government should develop rules to regulate the online sale of drugs and for online pharmacies to operate “in accordance with an issued license or authorization”.

History of drugs: getting high with the ancient Greeks and Romans