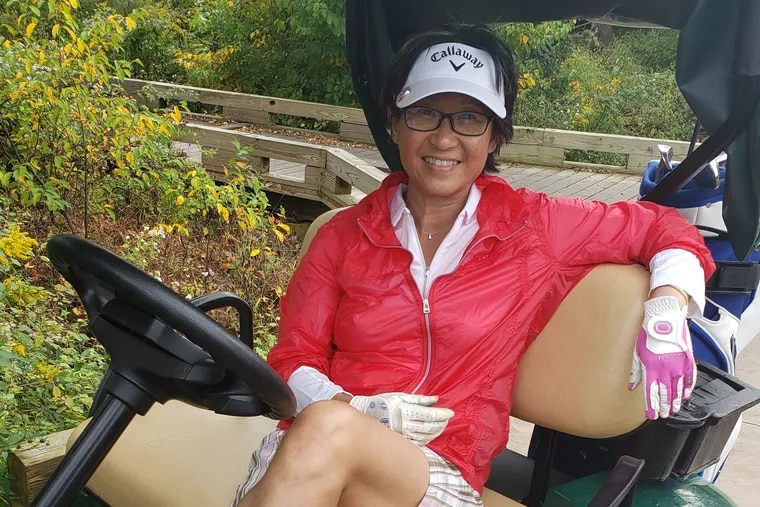 Mina Wagman, 57, of Villanova, a pharmacist, wife and mother who left Seoul, South Korea, amid political and social unrest at age 16 and helped her family get a fresh start in Philadelphia and Bucks County, passed away Friday, July 29. , cancer at Lankenau Medical Center.

Despite many challenges and uncertainties, Ms. Wagman and her family forged a new life in the United States, and she later earned a pharmacy degree at Temple University and became a model of hard work, dedication and perseverance. for his family and friends.

As a teenager, she learned English, worked in the family grocery store in North Philadelphia, and graduated from Harry S. Truman High School in Levittown. As an adult, she graduated from Temple, worked as a pharmacist for years, married, and raised a loving family in New Hampshire and Villanova.

“Never in our 30 years together have I heard anyone speak ill of her,” her husband, Joel Wagman, said. “She was curious, cheerful and determined. Wherever she went, people loved her and treated her like a good friend.

After Temple, Ms. Wagman completed her internship at the Albert Einstein Medical Center and began her career in pharmacy. She met her husband, then an internal medicine resident, at Einstein, and they married in 1993, lived in New Hampshire and Villanova, and had daughter Nora and sons Nathan and Micah.

“She was unlike anyone I had known before,” her husband said. “I immediately felt comfortable with her.”

Athletic and creative, Ms. Wagman enjoyed skiing and hiking in the mountains of New England and renovated the family home in Villanova. She was funny, sweet and elegant, and people remembered her kindness and respect.

She became a passionate golfer, traveled extensively in Europe, Costa Rica, Croatia and elsewhere, and made friends easily. “Mina was a loving wife and mother, and a pleasure to know,” a friend wrote in a online tribute.

Born on February 12, 1965, Mina Jung Min Lee had three brothers and a happy childhood in Seoul. But her family gave up their comfortable lifestyle and social status when she left for America and, remembering her own experiences, she enjoyed diligence, tenacity and connections for the rest of her life. life.

She and her husband moved to New Hampshire to live and work for 16 years. But she longed to return to her Philadelphia-area roots, and they returned in 2011 so she could rekindle the personal connections she had made nearly two decades earlier.

Mrs. Wagman embraced family life, told memorable stories of her youth, was an engaging hostess and reveled in the bonds she developed with her children. “She was a great mother, old school, warm and fuzzy but firm,” her husband said.

Recently, as her illness progressed, Mrs. Wagman showed the same strength and determination that she had shown throughout her life. “She was unwaveringly courageous, never complained once and was always grateful for the opportunity to try and get on with her life,” her husband said.

“She will always live in my heart.

In addition to her husband and children, Mrs. Wagman is survived by a brother and other relatives. Two brothers died earlier.

Donations in his name can be made to Fox Chase Cancer Center333 Cottman Ave., Philadelphia, Pennsylvania 19111.