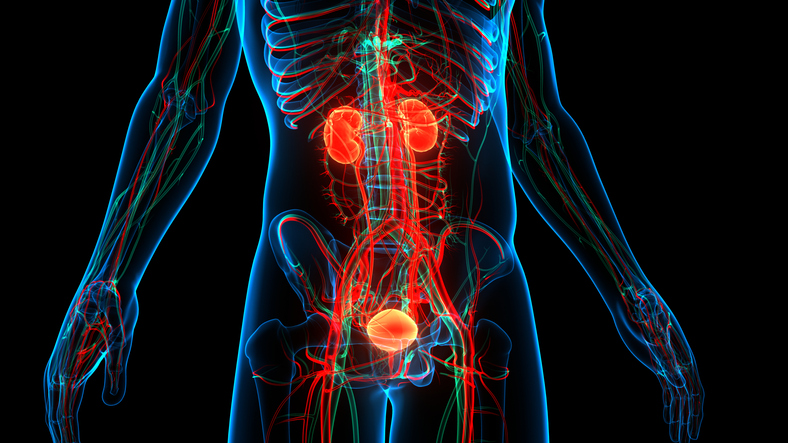 Novartis is stopping a mid-term clinical trial of a drug to prevent organ rejection after an early review of data in kidney transplant patients showed that experimental treatment was less effective than standard treatment.

The Swiss pharmaceutical giant did not disclose specific details on the results of the interim study for the drug iscalimab. Novartis said on Friday it was still reviewing the data, and when that review is complete, it will share the results with the wider scientific community.

Iscalimab is a monoclonal antibody designed to target and block a receptor, CD40, which is part of an activated pathway in organ rejection. Novartis had described iscalimab as offering the prospect of “a lifelong transplant”. With the therapies currently available, a kidney transplant lasts about 10 years, after which the patient must return to dialysis, the company said in a presentation to investors in 2019. These patients have a poor quality of life and more than half of their lives. ‘of them die within five years. The alternative is another kidney transplant, which depletes the donor’s organ reserve. Iscalimab, Novartis said in the presentation, could allow a transplant to last 20 years. By saving patients from having a second transplant operation, the drug would preserve the donor organ pool for new patients, the company said.

Novartis published encouraging results for the transplant drug in 2019, but from a small sample of patients. According to data presented to the American Transplant Congress, results in people treated with iscalimab were better than in those given tacrolimus, the anti-rejection drug that is the standard of care. In three of the five patients treated with the drug Novartis, examination under a microscope revealed that the kidney tissue was normal compared to none of the seven who received tacrolimus.

Based on encouraging clinical data, Novartis conducted a phase 2 study including 418 patients. As in the previous study, patients were randomized to receive either iscalimab or tacrolimus. In both groups, the therapies were given in combination with other steroids and other immunosuppressive treatments. The primary objective was a composite, measuring the proportion of patients who rejected the organ, lost organ function, or died.

Novartis has long presented the iscalimab approach as having potential use in multiple immunological indications. Clinical trials on liver transplantation, Sjogren’s syndrome and hidradenitis suppurativa are underway.

Others are also looking for potential therapies that could improve outcomes for organ transplant patients. Talaris Biotherapeutics is developing cell therapy based on immune and stem cells from the person who donated the organ. The Louisville, Kentucky-based company is currently in advanced clinical trials to test its approach in kidney transplant patients. In its early days, biotechnology developed its technology through an alliance with a large pharmaceutical company, Novartis.

Treatments available for itchy skin and redness caused by atopic dermatitis include drugs that circulate in the body and suppress the immune system, potentially causing a series of side effects along the way. Forte Biosciences aimed to avoid these problems with a topical product made up of three strains of Gram-negative bacteria that the company selected to treat inflammatory skin diseases. The experimental treatment approach, FB-401, was intended to promote tissue repair and reduce inflammation. The company also hoped the drug would suppress harmful bacteria.

In preliminary results from a Phase 2 study, Forte said the drug had not shown statistical significance against the primary goal of showing at least 50% improvement on a scale that measures severity. of atopic dermatitis. The results showed that 58% of patients who received the drug Forte achieved this goal, exceeding the 50% mark it was intended to achieve. But in the placebo group, 60% of the participants achieved the primary goal of the study.

Forte CEO Paul Wagner said in a statement that the company will continue to analyze data from FB-401, but will no longer advance development of the drug. An update on the company’s future plans will come “over the next few months,” he said.

Cancer drug Takeda does not show statistical significance in phase 3

Pevonedistat, a drug from Takeda Pharmaceutical in development as a first-line treatment for certain blood cancers, has failed a Phase 3 clinical trial. The small-molecule drug was designed to block the activating enzyme NEDD8, an approach intended to trigger cell death by disrupting protein homeostasis in cancer cells.

The Japanese pharmaceutical giant was testing pevonedistat, in combination with azacitidine chemotherapy, as a treatment for high-risk myelodysplastic syndromes, chronic myelomonocytic leukemia and acute myeloid leukemia with low murmur. This combination has been compared to treatment with azacitidine alone. The main objective was to show the improvement in event-free survival – how long the patient remains without events or complications after the end of primary treatment. Takeda said the drug did not reach statistical significance for this purpose. The company added that the full results will be submitted for presentation at a future medical meeting.