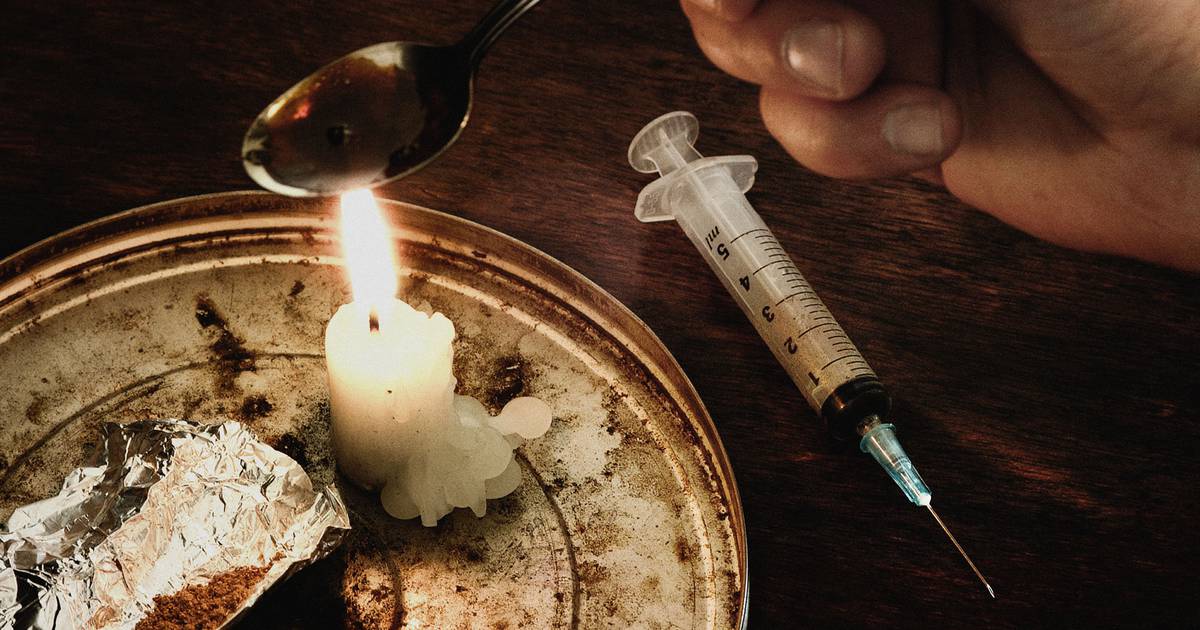 Overdose deaths have increased by 54% in the past five years

Deaths caused by drug overdoses increased by 54% between 2017 and 2021, according to a new report from the NZ Drug Foundation.

According to the report, the increase is due to the increasing number of deaths caused by opioids, alcohol and benzodiazepines.

The report also shows that drug mixing was a significant cause of death, with 42% of overdose deaths in the past five years involving five or more drugs.

Over-the-counter prescription drugs also played a significant role in overdose deaths, with one drug listed in the report being present in 77% of cases.

Drug Foundation executive director Sarah Helm said the numbers are extremely concerning and that public policy has overlooked the issue of preventable deaths.

“Each overdose death is tragic and has a huge impact on whānau and communities. The fact that we have seen overdoses increase over the past five years is simply unacceptable,” she said.

“There are so many things we could and should be doing to prevent these deaths. The growing number of people dying from overdoses should ring alarm bells for policy makers.

The report also shows that Maori are disproportionately affected by overdoses being three times more likely to die from them than Pākehā.

Helm calls for fundamental reform of our drug laws and says a health-based approach is essential to reducing overdoses.

While she acknowledges that these changes will likely take some time, she suggested some short-term solutions that could quickly kick in now.

These changes include increased funding for naloxone, a type of drug for overdoses, and the trial of an overdose prevention center where addicts can practice while under medical supervision while receiving harm reduction treatment and support services.

“The data shows that opioids are present in nearly half of overdose deaths over the past five years, and deaths are increasing,” Helm said.

“Naloxone is an incredibly effective drug that reverses the effects of an opioid overdose. We want it to be in the hands of as many people as possible. The Drug Foundation has tried to better prepare New Zealand for a widespread opioid crisis like the one we see in other parts of the world.

The proposed drug abuse center trial has also been backed by Auckland Central MP Chlöe Swarbrick and the Green Party, who say it will reduce the harm caused by drug addiction and make the city center safer .

“When I stood up to represent my community of Auckland Central, I did so pledging to confront the harsh and complicated realities of the issues that arise in our neighborhoods – many of which do not come from our neighborhoods,” she said earlier this year. .

Restrictions around injectable naloxone have also eased following a request from the Drug Foundation.

“According to our legal advice, the changes mean that organizations like ours will now be able to distribute injectable naloxone, so we are taking steps to procure it,” says Helm.

“This week we also submitted a funding request to Pharmac for the nasal spray form of naloxone, Nyxoid, which is easier to use and therefore preferred by people who use drugs, their loved ones and first responders like the police.”

“Currently, Nyxoid is $92 for a box of two. We decided to take matters into our own hands because we couldn’t keep waiting for this to come out.

The Drug Foundation hopes these changes will help reduce the number of people suffering from overdoses and reduce harm in vulnerable communities, especially those who are homeless.