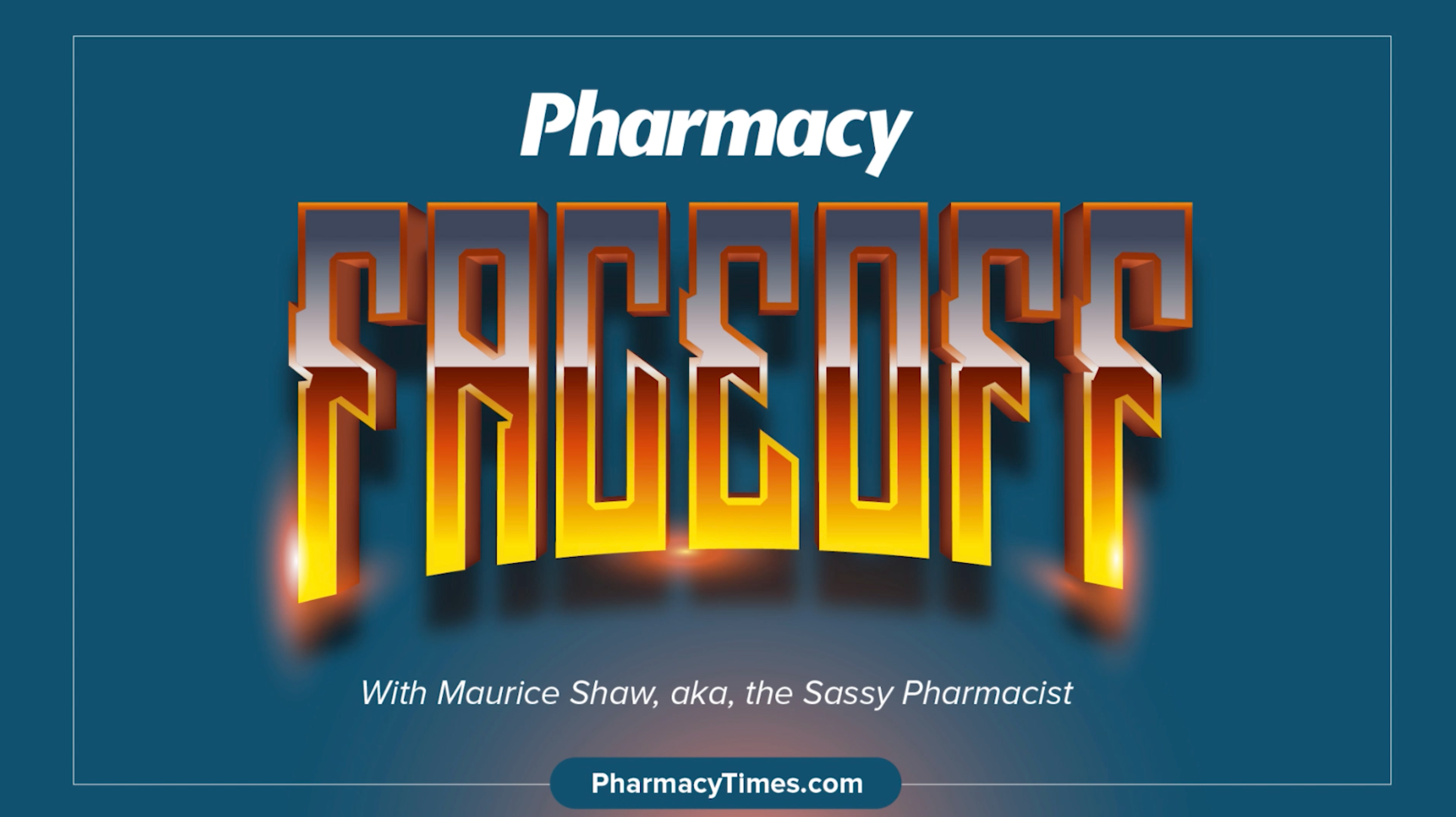 The students of the Philadelphia College of Pharmacy at the University of the Sciences triumphed.

At the inauguration Pharmacy hours® “Pharmacy Face-Off”TM, the students of the Philadelphia College of Pharmacy at the University of the Sciences emerged triumphant, with a 70-point lead over the Ernest Mario School of Pharmacy at Rutgers University.

“It’s really hard to express my pride in these students,” said Edward Foote, PharmD, FCCP, dean and professor at the Philadelphia College of Pharmacy. “It took a lot of courage [for them] to… put themselves… individually and as a team, in the spotlight in a really difficult environment. I don’t think I could do it, and I certainly wouldn’t have done so well! They and the Rutgers students were consummate professionals. They were thrilled to win but were also humbled and impressed with the Rutgers team.

The competition consisted of a head-to-head round, a flash round and a team round. During the premiere, one student from each school took to the podium before receiving a question from host Maurice Shaw, PharmD, also known as Sassy Pharmacist. The students then raced to hit a buzzer, and the winner was allowed to respond. A correct answer was worth 10 points, while a wrong one subtracted 5 points from the team’s total.

Questions in this round focused on indications for pembrolizumab, symptoms of atrial fibrillation, and the average age of menopause among women in the United States. At the end of the round, the teams were
tied at 45 points each.

“It was great to network and get to know students from other schools,” said Rutgers PharmD candidate Kelly Reitmeyer. Pharmacy hours®. “I’ve always been a fan of game shows, so I had a lot of fun participating in a game.”

During the whirlwind round, each student approached the podium before being asked 3 clinical questions on topics such as sterile compounding, indications for warfarin, and the most common responsibilities of specialty pharmacists. By the end of Round 2, Philadelphia was up with 145 points and Rutgers was trailing with 115.

In the final round, students were quizzed on the history of pharmacy and the popular culture surrounding the field, and were allowed to collaborate with their teammates to find the answers.

“I appreciate the incorporation of pharmacy-related history,” said David Dill, a PharmD candidate from Philadelphia. “It was a component of the competition… I didn’t expect it. However, it is always great fun to learn about the rich history of our profession. »

Questions in this round focused on America’s Pharmacist Month, the actors who portrayed pharmacists in film and television, and the Founding Father who helped establish the first public hospital pharmacy. (Benjamin Franklin, of course.) At this point in the game, both teams were able to earn — and bet — points on the questions.

“The variety of subjects showed…[that while] you may not always know the answer…if you…contact colleagues, then a logical path to the answer – if not the answer itself – can always be found,” said Cynthia Ly, PharmD candidate from the Philadelphia College of Pharmacy.

After the final round, Philadelphia had 360 points and Rutgers had 290. Winners received a $100 gift card and their school will be featured in Pharmacy hours®.

List of new drugs added to the Pharmaceutical Benefits Scheme