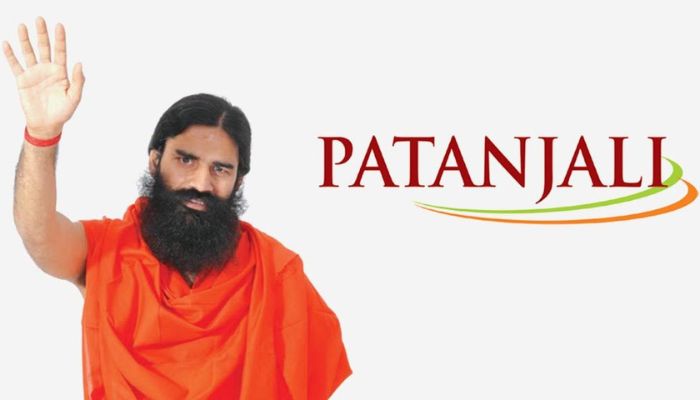 On November 12, 2022, the government of Uttarakhand revoked the ban imposed on five drugs by Patanjali.

Earlier on Wednesday, November 9, 2022, Uttarakhand Ayurveda and Unani Licensing Authority ordered Divya Pharmacy, the maker of Patanjali products, to halt production of its five drugs viz. BPgrit, Madhugrit, Thyrogrit, Lipidom and Eyegrit Gold tablets. The ban was imposed after the allegation that these drugs are falsely promoted for the treatment of blood pressure, diabetes, goiter, glaucoma and high cholesterol.

In a letter to Divya Pharmacy, the Licensing Officer of Uttarakhand Ayurveda and Unani Services wrote, “Please take the reference from the management letter dated 09.11.2022 in which the drugs Divya Madhugrit Tablet, Divya Eyegrit Gold, Divya Thyrogrit Tablet, Divya BPgrit Tablet and Divya Lipidom Tablet manufactured by your company are designed to stop the manufacture of. In this regard, in accordance with the provisions mentioned in the Law on Medicines and Cosmetics, the firm has 15 days instead of a week to submit its response.

The letter further read: “Amending the erroneously imposed ban on the manufacture of the above drugs in accordance with the letter dated November 9, 2022, permission is granted to maintain production intact.”

Divya Pharmacy issued a press release about this after receiving this letter. In this press release, it is written: “The Patanjali Institute is the first in the world to gain acceptance of Ayurvedic medicines as research and evidence-based medicine with 30 years of continuous effort and research.

“The Honorable Prime Minister is also working to establish pride in his heritage by erasing the signs of all kinds of slavery in the country. Uttarakhand’s ignorant, insensitive and inept Ayurveda license officer not only tarnishes the wise tradition of Ayurveda but the misguided work and mistakes of an officer made a grossly condemnable act of questioning of the tradition and authentic research of Ayurveda, tarnishing it. And maliciously defamed Patanjali. Such conspiracies are made by people opposed to Yoga-Ayurveda and Indian tradition,” he added.

The statement further stated, “It is our duty to make Ayurveda victorious by countering them with facts and scientific research evidence. The department whose job it was to establish Ayurveda as a national system of medicine while bringing glory to Ayurveda is engaged in the eradication of Ayurveda by defaming Ayurveda. We can never accept this unfortunate act. Patanjali is the first institution in the world to have published the most research papers in the world. It has two NABH accredited hospitals and several NABL accredited research laboratories of international standards. More than 500 world-class scientists provide services here.

The press release added, “In these 75 years of independence, no government or other institution has done the work to bring Yoga-Ayurveda to the world. We are deeply hurt by the kind of actions committed by an officer. Patanjali will continue his fight against any conspiracy in any way in the establishment of Ayurveda and Yoga or join any medical mafia or anti-Sanatan conspirators, against him within the law.

“We are grateful to the government for how the government of Uttarakhand corrected the error upon learning of this reckless act of defamation of Ayurveda and this error was corrected when the government became aware of it,” said said the press release, also shared by Acharya. Balkrishna – the managing director of Patanjali Ayurved Limited.

Patanjali’s five drugs were banned on November 9, 2022, in response to a complaint filed by Kerala eye doctor KV Babu in July earlier this year. Babu sent another complaint to the State Licensing Authority (SLA) on October 11 via email. Meanwhile, Dr. GCN Jangapangi has requested in a letter to the joint director of the Divya Pharmacy and the state health authority’s drug controller that the pharmacy immediately and in the future remove “misleading and objectionable advertisements”. of the media space.

Citing misleading advertisements, the regulator also ordered Patanjali to submit updated formulation sheets and label claims for each of the five formulations for a new round of product certification. The company could only resume manufacturing, according to the health authorities’ prohibition order, if the updated indications were authorized.