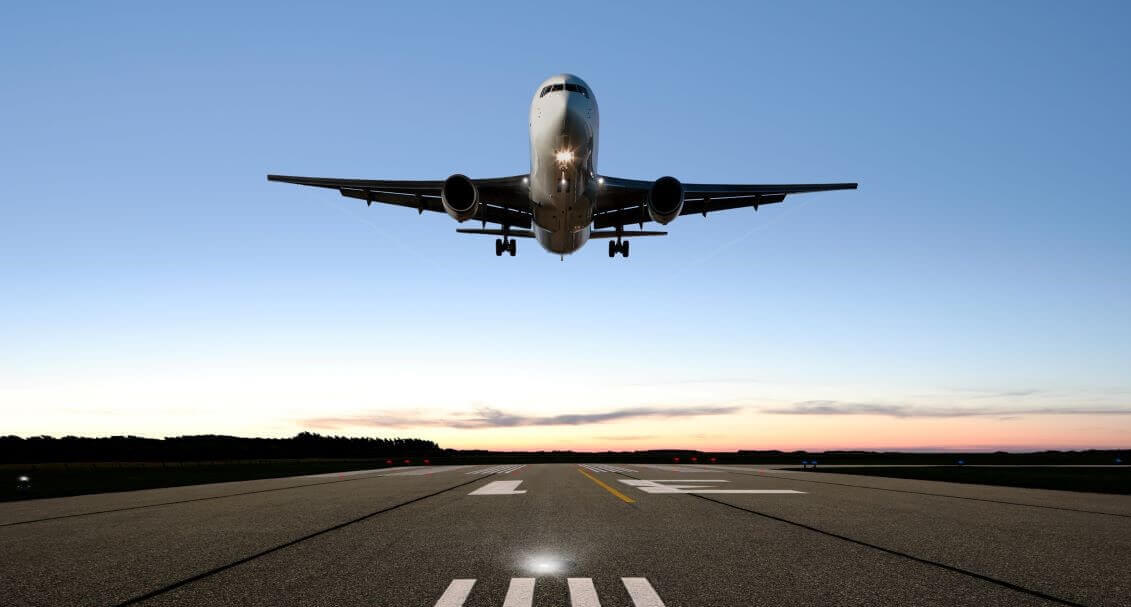 As passengers, we are convinced that airlines have essential medicines and tools in their medical kits, in case of a health emergency. Doctors and nurses need these tools if they are called upon to help them. Unfortunately, they are not always there.

In June 2022, I reported for Allergic Living on Dr. Andrea Merrill’s harrowing experience with an airline emergency medical kit (or EMK) that turned out to have no glucometer or self- epinephrine injector or stethoscope usable. The surgeon tweeted about the situation, prompting a huge outpouring from medical professionals who had also experienced issues with inadequate airplane EMKs.

What is not well known is that Airlines for America, the US airline industry group, lobbied the Federal Aviation Administration for a long-term exemption from storing necessary life-saving drugs in their EMKs. The exemption that has been granted, covering five key drugs which include vials of epinephrine, is intended for times of drug shortages.

When I interviewed Merrill, the status of these exemptions was unclear; they had to expire. But I have since learned that in response to a request from Airlines for America, the FAA has renewed the exemption for the five drugs – until 2024. There has been no input from the public. The five drugs are: vials of epinephrine (in cardiac and allergic concentrations), atropine (for heart rate), dextrose 50 (for hypoglycemia) and lidocaine (for heart rate and as an anesthetic).

Illinois Senator Tammy Duckworth has worked to have the FAA regularly review the contents of airline EMKs. She tells Allergic Living, “I’m disappointed that the FAA quietly extended this exemption that should never have been granted in the first place. That’s one of the reasons I’m looking at legislative efforts that might help solve this problem.

Duckworth views medical kits on planes from a public safety perspective. “We expect our planes to have safety features like seatbelts when we travel, and there’s no reason consumers shouldn’t have the same expectations when it comes to lifesaving drugs.” , she says.

A fire without water

I also contacted family physician Dr. Mike Varshavski. “If there’s a shortage of medicine, you’re basically leaving medical professionals to fight a fire without water,” he said bluntly. Varshavski experienced this directly. In 2019, he stepped forward on a transatlantic flight to help a patient suffering from anaphylaxis. He was shocked to find that the plane’s medical kit only contained a vial of epinephrine in the heart attack concentration.

If EMKs are not supplied with the correct medications, he says that as medical professionals, “we have to improvise and guess what might be best for the passenger concerned, instead of following proven medical guidelines” .

So if medical professionals like Varshavski, Merrill and the many others who have spoken out are concerned about the state of EMK, why the exemption until 2024? I contacted the FAA. They said: “The exemption recognizes that drug shortages can arise, and an exemption is appropriate in these situations.”

I reported to the FAA that the Food and Drug Administration (FDA) confirmed to Allergic Living that the epinephrine vials were no longer missing. The agency responded that airlines must stock these drugs when available.

Yet it raises more questions, such as who checks the med kits and when a drug supply problem ends, when are the med kits replenished? Who is responsible for determining if there is a shortage, and is there oversight of this crucial decision or are the airlines self-monitoring?

Also, how would a passenger or doctor know whether or not medications have been refurbished in a particular aircraft’s emergency kit, since there is no way to access this information? The answer is, we just don’t know.

Allergic Living turned to Dr. Paulo Alves, Global Medical Director of Aviation Health at MedAire, one of the EMK suppliers, for ideas. “First aid kits and EMKs are prohibited items, meaning a plane cannot take off if a required item is missing from the kit,” he said. This means that if an aircraft does not have the required drug in its kit and the problem is a supply shortage, it cannot operate legally unless an exemption has been granted for that item.

Alves says that once a kit has been opened, an airline is supposed to pick up a new one when it reaches an airline hub. The open one will return to the supplier for updating. MedAire is one of many suppliers, and Alves says they haven’t had an EMK flying in the past few years without vials of epinephrine.

However, for the record, this was not the case for all kits. Consider the experience of Varshavski, widely known as “Dr. Mike” on YouTube. The passenger he treated on that flight from New York to Tel Aviv was suffering from anaphylaxis for the first time and did not have an auto-injector. Since the EMK only had one vial of epinephrine in the concentration for heart attacks, he had to help out. At the time, he said, “If I had given him the full syringe, his heart might have stopped.”

Varshavski told me that “medical error rates increase dramatically when complex calculations have to be performed in emergent situations.” Fortunately, he was able to adjust the dose on the Tel Aviv flight and the passenger recovered. But will the next person be so lucky?

There are many other examples:

• New York allergist Dr Anna Nowak-Wegrzyn treated a passenger in distress in early 2021. She told me the medical kit was missing medication and didn’t even have a blood pressure cuff. The EMK had a label that read, “No cob vials in the kit.” It’s unclear if this was related to the exemption or the need for a kit refresh.

• In November 2021, Dr Amish Shah spoke of an “eventful flight”, during which a passenger suffered an allergic reaction to nuts. An emergency doctor, Shah found the kit disorganized and the pulse oximeter he needed was not working.

• Nurse Kellie Hopkins asked a flight crew to call passengers for an epinephrine auto-injector in 2018, while helping a 10-year-old with a severe allergic reaction. She didn’t feel she had time to research the dosage for a child when she was using a vial.

• On a transatlantic flight, Houston allergist Dr. Patricia Leonard helped a 4-year-old child with a severe reaction to cashews for the first time. Leonard found the medical kit jumbled up. She saved the girl, who suffered from recurrent anaphylaxis, but it took too long to find the epinephrine. She came out in favor of auto-injectors in EMKs.

Why is the FAA moving at a glacial pace when it comes to reassessing kit contents? In 2020, the Aerospace Medical Association’s Air Transport Medicine Committee recommended an update to medical kits to include epinephrine auto-injectors. The last FAA circular on this issue dates back to 2006.

Between 2007 and 2016, the United States saw a 377% increase in severe allergic reactions. Dr. Mike doesn’t sugarcoat anything: “Epinephrine auto-injectors are essential on flights, especially with rising rates of anaphylaxis and their ease of use in life-and-death situations.”

Clearly, until auto-injectors become standard aircraft equipment, at a minimum, vials of epinephrine in the correct strength must be available. Duckworth notes that “no traveler should ever worry that an allergic reaction on a flight will go untreated because an airline has been given an unexplained exemption from carrying life-saving medication.”

It is high time for the FAA to reevaluate the contents of the kits and incorporate them into the 21st century. When you think of a transatlantic flight that can’t land over the ocean during a medical emergency, should that plane be able to take off without essential medication? Anaphylaxis, asthma, diabetes, and heart problems are common ailments today. We should be helping medical professionals who show up to help passengers and not, as Varshavski says, let them fight fires without water.

Ask yourself: Is it fair that you can buy a quality automatic blood pressure monitor at any drug store when airlines offer doctors like Merrill a three-piece manual to assemble at 30,000 feet?

My husband loves the phrase “Trust, but verify”. When it comes to emergency medical kits in the sky, I only wish there was an authoritative body with the will and ability to verify.

Related Reading:
MD launches the debate: why no auto-injectors, other drugs in airplane medical kits?
At 30,000 feet, why we can’t rely on vials of epinephrine on an airplane
The in-flight auto-injector lobby is gaining political muscle and celebrities