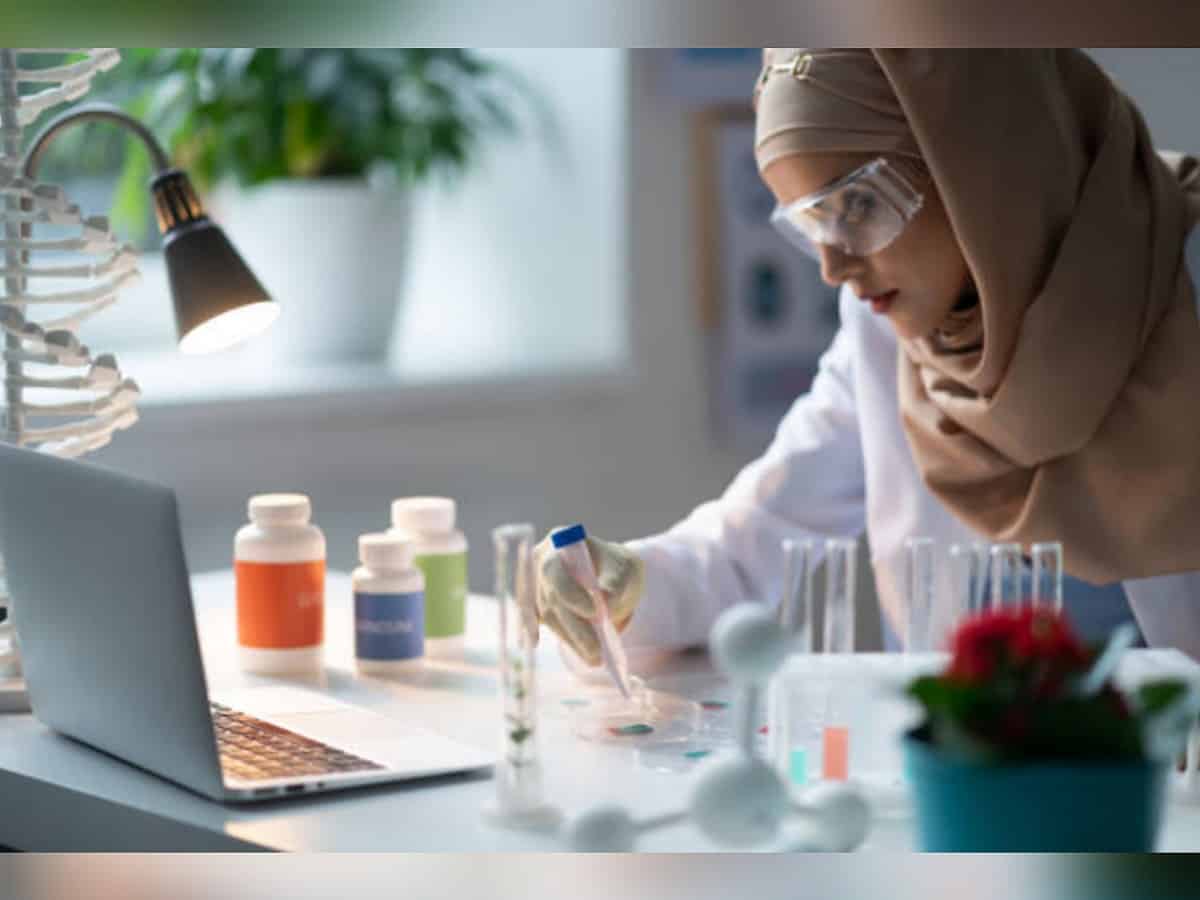 manama: Bahraini Minister of Labor has said there is no unemployment among Bahraini nursing and pharmacy graduates, local media reported on Friday.

All Bahraini nurses and pharmacists are now working and there is no waiting list to enter the health sector.

According to the Arab daily Al Watan, Labor Minister Jamil Humaidan confirmed that the unemployment rate fell to 5.7% at the end of June 2022, noting that the total number of job seekers reached 14,824 men and women.

However, the minister revealed that there are some difficulties in recruiting law graduates.

Humaidan confirmed that the in-person job fair will return and the ministry is preparing for the first job fair after the COVID-19 pandemic.

According to the National Health Regulatory Authority’s report in April, the Kingdom has already licensed 25,000 health professionals, including 13,558 nurses, in its bid to provide the best health services.